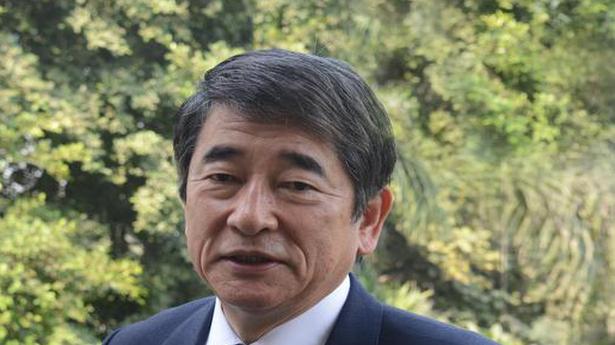 Former Japanese diplomat Yukio Okamoto, a one-time adviser to prime ministers and expert on ties with the United States, died late last month after contracting the novel coronavirus, his consultancy confirmed on Friday.

After retiring from the foreign ministry in 1991, Okamoto (74), served as an adviser to then-prime minister Ryutaro Hashimoto on thorny issues related to Okinawa, home to the bulk of U.S. troops in Japan.

He also advised then-prime minister Junichiro Koizumi from 2001-2004 and was a research fellow at the Massachusetts Institute of Technology’s Center for International Studies.

In comments to public broadcaster NHK, former U.S. defence official Richard Armitage called Okamoto a “giant” among those involved in U.S.-Japan affairs and a true patriot.

“This is a shock. And from the coronavirus!” said Tokyo Governor Yuriko Koike in a tweet.

“I received accurate analysis from a global perspective about international politics, trade wars and the like, from a diplomat who was full of Japanese spirit,” Koike said, offering her condolences.

A well-known commentator who often appeared on TV, Okamoto was head of a political and economic consultancy.

Japan has not had the explosive surge of coronavirus infections seen in many countries, but as of Friday midday, it had more than 15,500 confirmed cases including 590 deaths, NHK said.

Sport Newsresults.in - May 27, 2020
0
PRAGUE: A little ball boy peeking from behind a fence gave Petra Kvitova the only touch of the fan support she misses at...