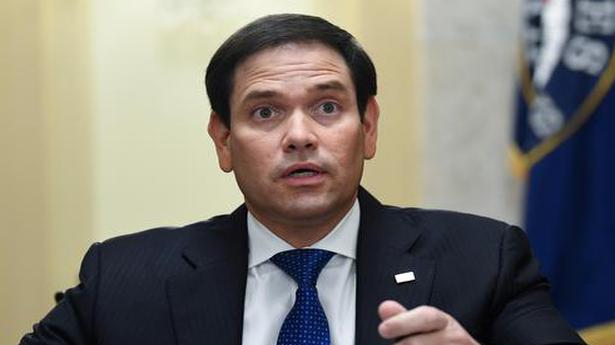 
Expressing solidarity with the people of India on the Ladakh face-off with China, a top U.S. senator has said India had made it clear that it would not be bullied by Beijing.

Republican Senator Marco Rubio spoke with India’s Ambassador to the U.S., Taranjit Singh Sandhu, to “express our solidarity with the people of #India as they firmly confront unwarranted and lawless armed aggression by the Communist Party of China”.

Also read: Befitting given to those coveting our territory, says Narendra Modi

“India has made it clear, they will not be bullied by Beijing,” the Senator from Florida tweeted.

On the Senate Floor, Senator Majority Leader Mitch McConnell, for the second time in less than a week, accused China of aggression against India.

A day earlier, Senator Tom Cotton slammed China for its aggression against India.

“China has resumed its submarine intrusions in the Japanese contiguous zones and picked deadly fights with India at high altitude,” the top Republican Senator had said.

USA News Newsresults.in - January 20, 2021
0
Canada's Prime Minister Justin Trudeau sought to reassure Canadians that vaccine deliveries would pick up again in a few weeks and that the overall...

Fashion Newsresults.in - January 20, 2021
0
Harry Brant, a rising model and son of supermodel Stephanie Seymour and publisher Peter M Brant, has died. He was 24. The younger Brant...

Pfizer tells Canada it will not receive any Covid-19 vaccine doses...