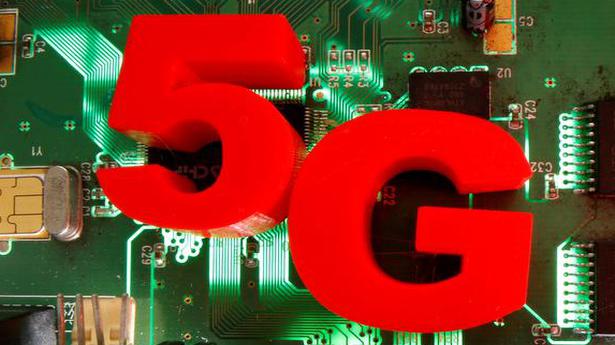 Days after U.S. Secretary of State Mike Pompeo issued a statement listing by name private telecom companies that were only allowing “trusted vendors” on their 5G networks (specifically, not allowing Chinese company Huawei), the U.S. State Department clarified that it does not promote companies.

Mr. Pompeo’s statement had included Reliance’s Jio and its release coincided with Indian regulators approving a ₹43,574 crore deal between Reliance’s Jio Platforms and Facebook. Monday’s clarification from the State Department was in response to a question from The Hindu on whether the listing of more than 10 companies (“Clean Telcos”) by Mr. Pompeo  was consistent with policy, and if there was a link with the Facebook-Jio deal being approved.

“Countries, companies, and citizens need to be able to trust that 5G equipment, software, and service companies will not threaten national security, privacy, economic sovereignty, intellectual property, or human rights. We urge our allies and partners to adopt strong, risk-based 5G security measures that exclude untrusted, high-risk suppliers from all parts of their 5G networks,” the spokesperson said.

The U.S. has placed restrictions on its companies selling technology to Huawei and it has been urging other countries — including India — to ban Huawei from its 5G network.

“The tide is turning against Huawei as citizens around the world are waking up to the danger of the Chinese Communist Party’s surveillance state,” Mr. Pompeo had said in his June 24 statement.

India banned 59 Chinese apps including TikTok and Wechat on Monday on grounds that these apps were a threat to the “ sovereignty and integrity” of India. The move is part of India’s retaliation for the death of 20 of its soldiers in deadly clashes with China on June 15.

Sport Newsresults.in - July 4, 2020
0
Lionel Messi. (AFP Photo) MADRID: Barcelona may be about to lose the league but losing Lionel Messi would be...