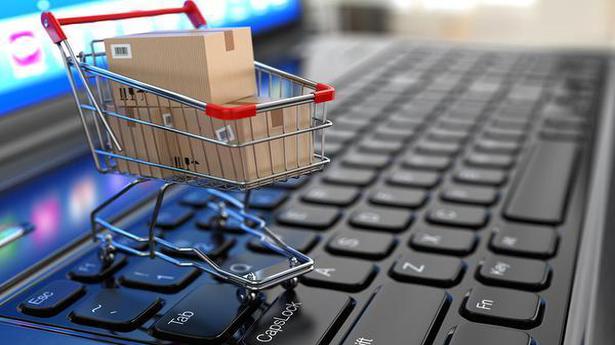 The Delhi High Court on Wednesday sought response from the Centre and major e-commerce companies, including Amazon, Flipkart, Snapdeal, Nykaa and others, on a petition seeking to display the name of the manufacturing country on products offered for sale on their websites.

A Bench of Chief Justice D.N. Patel and Justice Prateek Jalan also asked the Ministry of Consumer Affairs to respond to the petition filed by advocate Amit Shukla and posted the case for further hearing on July 22.

Mr. Shukla, in his petition, argued that the economy of the entire nation would suffer in the event e-commerce websites continue not to mention the manufacturing country or country of origin of products in their websites.

The petition also stated that the Government e-Marketplace (GeM), a Special Purpose Vehicle under the Ministry of Commerce and Industry to facilitate online procurement of goods required by Central and State governments, was notified on June 23 to make it mandatory for sellers to enter the country of origin while registering all new products on GeM.

To this, the Bench asked, “What was the need for issuing a specific notification, that it is only applicable on GeM…why not Amazon etc.”

Mr. Shukla said the answer to the Bench’s query would be best given by the government.

In his petition, Mr. Shukla stated that e-commerce and e-commerce entities functioning in India were defined under the Legal Metrology (Packaged Commodities) Rules, 2011.

He said the Rules were amended by the Ministry of Consumer Affairs, Food and Public Distribution in June 2017 to make it mandatory for e-commerce entities to conspicuously mention the country where the product or goods are manufactured.

Mr. Shukla said he had made a detailed research of several e-commerce entities and websites and found that most of them did not mention the country of origin of products offered for sale.

“It is observed that those e-commerce websites which are mentioning the country of manufacturing are displaying it discreetly, not easily searchable by the consumers at large,” the petition said.

The plea additionally alleged that many declarations on manufacturing were wrong and misfed into the online system, giving no clarity to the consumers.

Mr. Shukla said his petition was in sync with the recent push by the government promoting ‘Vocal for Local’ and an ‘Aatmnirbhar’ Bharat, a self-reliant India. He said that “the citizens of the country, particularly in view of the tensions at the border and aggression of the neighbour, intend not to buy any products originating from the neighbour (Republic of China)”.

Family waiting to bury woman learns she has already been cremated

White House begins the process of withdrawing from the World Health...