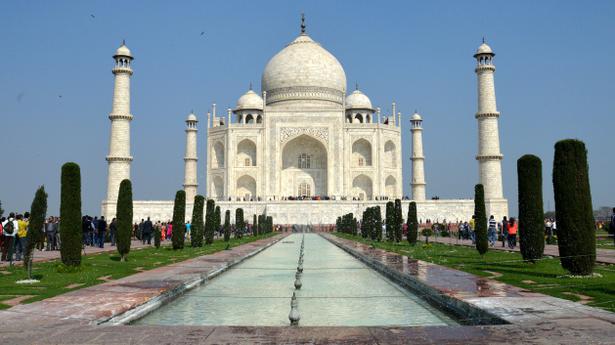 Taj Mahal, Agra Fort, Akbar’s Tomb at Sikandra and Fatehpur Sikri would not re-open on Monday as they were located in containment or buffer zones for COVID-19, local authorities said on Sunday.

The Union Culture Ministry last week decided to re-open all Centrally-protected monuments that had been shut to the public since March due to the pandemic. However, Culture Minister Prahlad Singh Patel had said local administrations would decide on which monuments to open, depending on the list of containment zones, and guidelines of the Ministries of Home Affairs and Health would apply.

On Sunday, the Agra district administration said in a statement that there had been 55 new COVID-19 cases in the past four days and 71 areas had been declared containment zones. The Taj Mahal was located in one of the containment zones, while Agra Fort, Akbar’s Tomb and Fatehpur Sikri were in buffer zones.

Opening these monuments would lead to further spread of the disease, it said, adding that the historical sites in Agra district would not be opened for now.