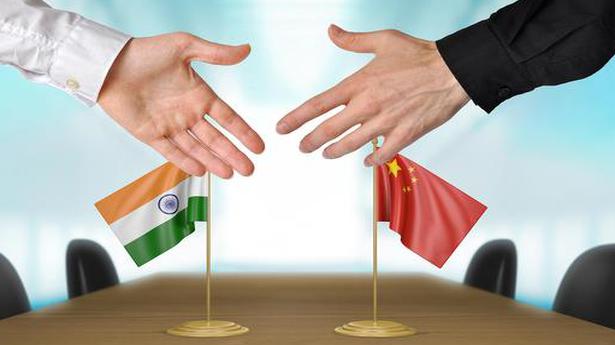 A meeting is under way between India and China at the Major General level at Daulat Beg Oldie (DBO) to discuss issues concerning the strategic Depsang plains, a defence source said on Saturday.

Talks began around 11 a.m. and are limited to Depsang to discuss issues of varying claims and also blocking of patrols by each other, a defence source said.

Depsang Plains is the most crucial issue apart from Pangong Tso in the ongoing stand-off along the Line of Actual Control in eastern Ladakh.

This is the first Major General-level talk since the stoppage of all established meetings at Colonels, Brigadiers and Major General level following the violent clash at Galwan on June 15, after which military talks were limited to Corps Commander level, of which five meetings have been held so far.

As reported by The Hindu in early June, China has undertaken massive build-up of forces on its side at Depsang, including tanks, and PLA troops were also blocking Indian Army patrols from reaching the Patrolling Points 10 to 13.

Despite the strategic importance of Depsang Plains, the talks so far have focussed on the stand-off areas of Galwan, Gogra Hotsprings and Finger area of Pangong Tso.

International Newsresults.in - September 23, 2020
0
He emphasised at the top of his speech that he was speaking from the birthplace of Islam, the home of its revelation Saudi...