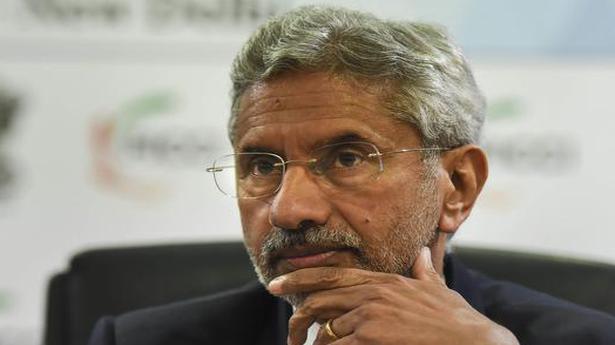 
The global death toll from the coronavirus pandemic has topped 900,000 since the respiratory disease first appeared in China last year, according to an AFP tally. There have been more than 27.7 million confirmed virus cases worldwide, according to an AFP count based on official statistics, with the worst-hit region Latin America and the Caribbean, followed by Europe.

Israel hopes that tensions between India and China will ease and it is in talks with both countries on trade agreements, according to an Israeli official. China, Hong Kong and India are Israel’s biggest trading partners in Asia. Since both China and India established full diplomatic ties with Israel in 1992, China’s trade has increased from $50 million to $15 billion, while India’s trade has grown from $200 million to about $5 billion.

The Drug Controller of India has demanded that the Serum Institute of India (SII), Pune, which is conducting Phase-3 trials on people in India involving U.K.-based AstraZeneca’s COVID-19 vaccine candidate, explain why tests have not been paused in India too until safety has been established.

AstraZeneca said a woman in the United Kingdom had symptoms consistent with a rare but serious spinal inflammatory disorder, which led to the British drugmaker’s decision to stop its clinical study of the new coronavirus vaccine.

On Tuesday, the Congress, after a meeting of the Parliamentary Strategy Group (PSG) headed by party chief Sonia Gandhi, decided to approach its ally, the Dravida Munnetra Kazhagam (DMK), to put up a candidate but a source claimed that DMK chief M.K. Stalin was reluctant to field one.

A loose and confident Victoria Azarenka overpowered Elise Mertens 6-1 ,6-0 on Wednesday to advance to the semi-finals of the U.S. Open, where she’ll face a familiar foe in Serena Williams.

The towns of Detroit in central Oregon, Blue River and Vida in coastal Lane County and Phoenix and Talent in southern Oregon were substantially destroyed, Oregon Governor Kate Brown told a news conference. “This could be the greatest loss in human lives and property due to wildfire in our State’s history,” Ms. Brown said.

The United States military on Wednesday announced that it would be reducing its presence in Iraq from 5,200 to 3,000 troops this month, formalizing a move that had been long expected. The United States has around 5,200 troops that were deployed in Iraq to fight the Islamic State militant group. Officials in the U.S.-led coalition say Iraqi forces are now mostly able to handle the remnants of Islamic State on their own.

PCA secretary Puneet Bali was the first person to approach the 38-year-old Yuvraj with an offer to come out of retirement for the benefit of Punjab cricket. He has agreed to resume for the State at least in the T20 format.

Congress MP Adhir Ranjan Chowdhury has been appointed the new president of West Bengal Pradesh Congress Committee(WBPCC). The post of WBPCC president fell vacant after the death of Somendranath Mitra in July this year.

The Greater Chennai police has informed the Madras High Court that it was yet to register a First Information Report on a complaint lodged by cricketer Harbhajan Singh on August 26 claiming that he had fallen victim to a fraud played by a Chennai-based partnership firm, to which he had extended an interest bearing loan of ₹4 crore.

Fashion Newsresults.in - January 20, 2021
0
Harry Brant, a rising model and son of supermodel Stephanie Seymour and publisher Peter M Brant, has died. He was 24. The younger Brant...