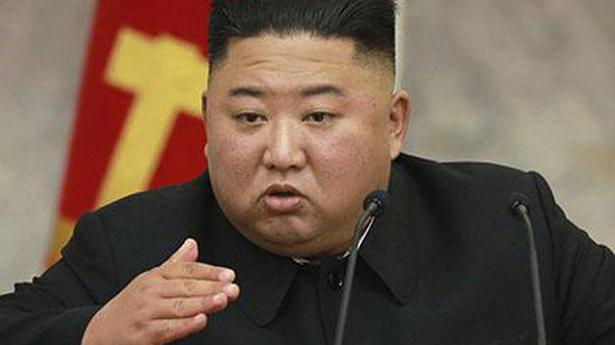 North Korean authorities have issued shoot-to-kill orders to prevent the novel coronavirus entering the country from China, according to the commander of US forces in the South.

The impoverished North — whose crumbling health system would struggle to cope with a major virus outbreak — has not confirmed a single case of the disease that has swept the world since first emerging in China, the North’s key ally.

Pyongyang closed its border with China in January to try to prevent contamination, and in July state media said it had raised its state of emergency to the maximum level.

The North introduced a new “buffer zone, one or 2 km up on the Chinese border,” General Abrams told a conference organised by the Center for Strategic and International Studies in Washington on Thursday.

The border closure had effectively “accelerated the effects” of economic sanctions imposed on the North over its nuclear programs, he added, with imports from China plunging 85 percent.

The isolated country is also grappling with the aftermath of Typhoon Maysak, with its state media reporting more than 2,000 houses have been destroyed or inundated.

As a result, General Abrams did not expect to see any major provocations from Pyongyang in the near future, although he said it might show off a new weapons system at next month’s celebrations of the 75th anniversary of the founding of Kim Jong-un’s ruling party.

“The regime right now — the military — is focused principally on getting their country recovered and to help mitigate the risk of COVID-19,” he said.

“We’re not seeing any indications right now of any sort of lashing out.”

As it hits 1 million coronavirus cases, Colombia prepares for vaccine

USA News Newsresults.in - October 25, 2020
0
An emotional Nurmagomedov announced his retirement after the bout. With this latest victory -- which came by technical submission with a triangle choke --...

Obama in Florida: Trump’s tough guy schtick is a fraud

USA News Newsresults.in - October 25, 2020
0
"He likes to act tough and talk tough. He thinks scowling and being mean is tough," Obama said at a drive-in rally in South...

USA News Newsresults.in - October 25, 2020
0
Marty Obst serves as Pence's senior political adviser but is not a government employee.Obst is not the first person in Pence's orbit to test...

Obama in Florida: Trump’s tough guy schtick is a fraud