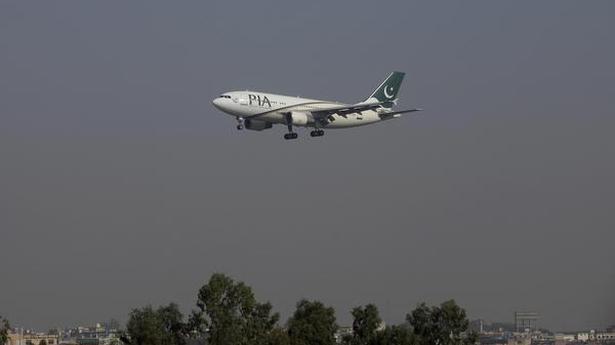 The committee will consider rest of the cases in its forthcoming periodic review.

Pakistan authorities have removed the names of over 5,000 individuals from the travel blacklist after the government took note of the problems faced by citizens whose names have been blacklisted for a long time, according to a media report on Sunday.

Interior Minister Ijaz Shah, in a meeting held recently, directed the review committee of the Directorate General of Immigration and Passports to meet biannually to review cases of blacklisted individuals.

Taking note of problems faced by the blacklisted citizens, the minister directed the Immigration and Passports director general to immediately convene a meeting of the periodical review committee to consider cases on merit and remove names from the blacklist after the due process, according to a report in the Dawn newspaper.

The committee reviewed the names of citizens falling in category B of the blacklist and removed the names of 5,807 individuals out of a list of 42,725 people.

The committee will consider rest of the cases in its forthcoming periodic review, the report said.

There are two main blacklist categories – Category ‘A’ includes names of those involved in serious crimes like terrorism, money laundering and anti-state activities, whereas the ‘B’ category mainly has names of deportees who had either travelled abroad on forged documents or were found involved in crime in the host country, it said.

Biden vows to back Belarus opposition in removing Lukashenko

EU tells U.K. to say how long it will align with EU financial rules

USA News Newsresults.in - October 28, 2020
0
A week from the night when America could learn the identity of its next President -- depending on prolonged mail-in voting counts and possible...

USA News Newsresults.in - October 28, 2020
0
An analysis of his tax records by the Times shows that after the Trump International Hotel & Tower in Chicago encountered financial problems, big...

USA News Newsresults.in - October 28, 2020
0
In recent days, Trump's campaign has reduced its advertising spending by about $2 million in the battleground of Florida but remains on the air...