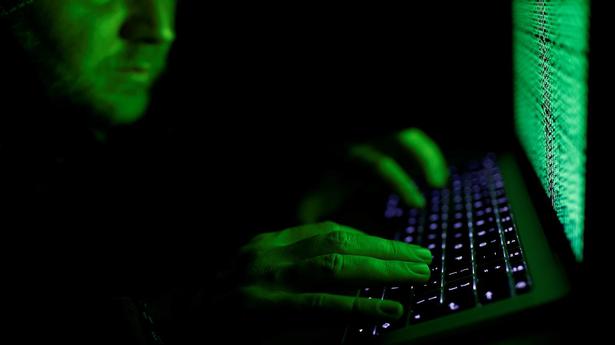 This includes techniques used to steal user authentication credentials like usernames and passwords to allow attackers to move across the network to compromise other systems and accounts while disguised as a valid user.

Some of the world’s most skilled nation-state cyber adversaries are diversifying tactics to inflict more harm, a report by consulting firm Accenture said.

Throughout this year, suspected state-sponsored and organised criminal groups have been using a combination of off-the-shelf tools to carry out cyberattacks. This includes ‘living off the land’ tools which refer to the network infrastructure already available in the target environment.

In the study, Accenture tracked the patterns and activities of an Iran-based hacker group called SOURFACE. The group is known for its cyberattacks on oil and gas, communications and transportation businesses in the U.S., Israel, Europe and Saudi Arabia.

It observed that the group used legitimate Windows functions and freely available exploitation tools like Mimikatz for credential dumping.

This technique is used to steal user authentication credentials like usernames and passwords to allow attackers to move across the network to compromise other systems and accounts while disguised as a valid user.

These actors will continue to use off-the-shelf penetration tools owing to their effectiveness and cost efficiency, the report noted.

Ransomware became a more lucrative business model in the past year. The criminals behind Maze, Sodinokibi and DoppelPayner ransomware strains are the pioneers of the growing tactics, which is delivering bigger profits and resulting in a wave of copycat actors and new ransomware peddlers.

In businesses, the LockBit ransomware emerged earlier this year, which gained attention due to its self-spreading feature that quickly infects other computers on a corporate network.

The company also tracked cybercriminals on Dark Web forums, and found them to be advertising regular updates and improvements to the ransomware. They were also actively recruiting new members promising a portion of the ransom money.

Hack-and-leak extortion methods against large organisations will continue for the rest of 2020, Accenture estimates.

SpaceX to press ahead with Starlink tests, delays commercial service

Neanderthals may have used their hands differently from humans

USA News Newsresults.in - November 27, 2020
0
The digits of the Stone Age people, who went extinct about 40,000 years ago, were much chunkier than ours. What's more, a Neanderthal's thumb...

A therapist fights online toxicity, one TikTok video at a time

USA News Newsresults.in - November 27, 2020
0
As the video-sharing app's popularity was surging in late 2019, it was better known for viral dancing clips than as a place to find...

Simple tips to protect your skin while wearing a mask

Neanderthals may have used their hands differently from humans

A therapist fights online toxicity, one TikTok video at a time

Simple tips to protect your skin while wearing a mask