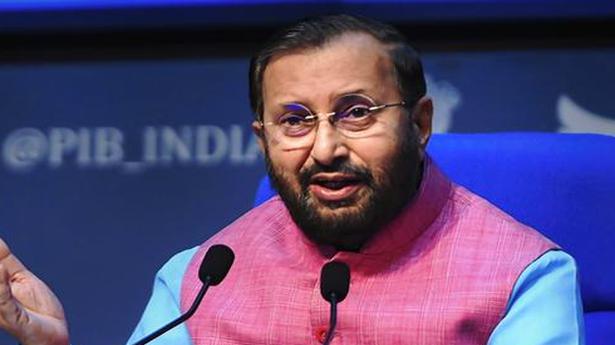 The Minister said that this move is expected to impact farmers of 12 coastal States.

The Minimum Support Price of copra has been increased in a move that will impact farmers of 12 coastal States, Union Information and Broadcasting Minister Prakash Javadekar said on Wednesday.

The Cabinet has taken an important decision for copra farmers, MSP has been increased by Rs. 375 to Rs. 10,335 per quintal, he said in a press briefing.

“This will impact the farmers of 12 coastal States. We have seen when the government increases rate, the market also pays more,” he said.

“MSP of both milling and ball copra have been increased. Cost of production of both is Rs. 6,800. We are giving 52% and 55% more than cost of production. This is one of the decisions in a series of decisions to benefit farmers,” said Mr. Javadekar.

This is as per Swaminathan recommendations, which were not implemented by Congress, he added.

Mr. Javadekar added that the police will hold a press conference at 4 p.m. on the violence that followed the farmers’ tractor rally in Delhi on Republic Day.